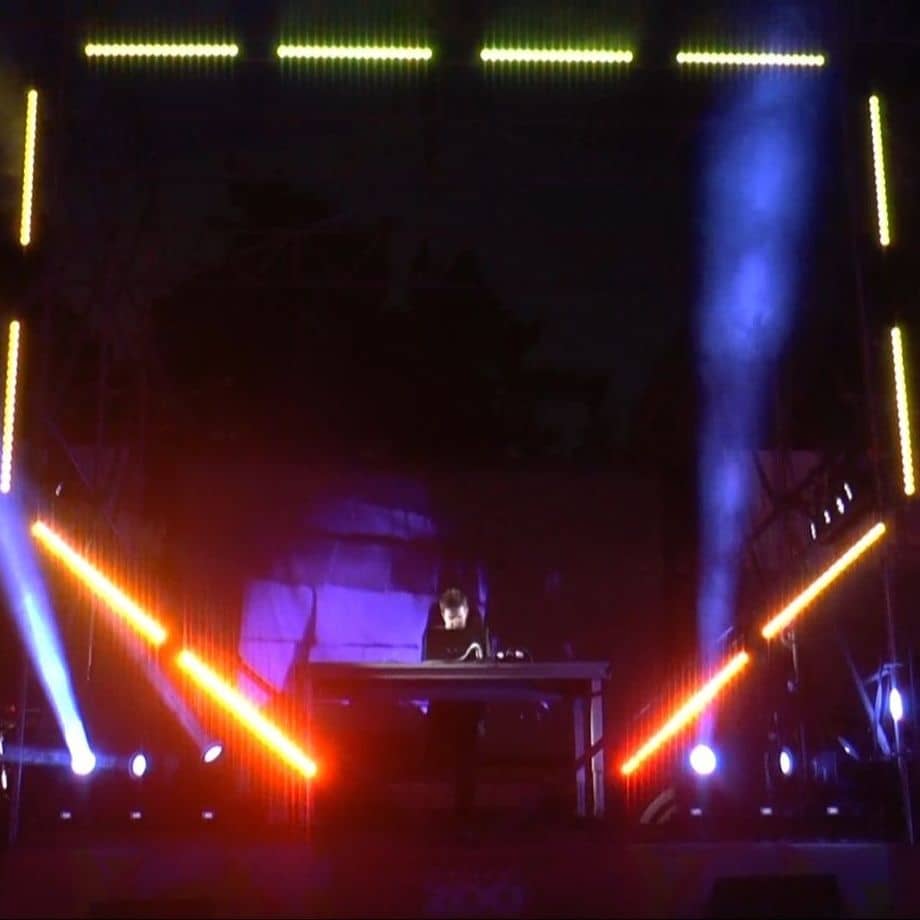 “Alberto Ricca lives in a quiet, still town. He likes stories. Born in the VCO, Alberto still lives there. As Bienoise, he released albums and EPs under Concrete records (“Small Hopes of Common People”, an album of soundtracks for unfinished movies, 2015), Bitcrusher (“Sono una Teiera Tonda\Il mio beccuccio è a forma d’onda”, 2010, as Maestro delle Metope), White Forest (“Meanwhile, Tomorrow”, widely regarded as one of the most interesting italian electronic albums of 2015). Since 2015, he’s part of The Italian New Wave, with some of the most interesting italian producers. His music has been labeled as free form techno, glitch house, folktronic: he tries to create a listening experience framed by memory, playing with the limits of genres, intruments, media. He’s one of the founders of Floating Forest, an improvised music label based in northern Italy, publishing artists such Davide Merlino, Achille Succi, Pasquale Mirra, Sabir Mateen, Garrison Fewell and many others. He performs recordings, mix and masterings for this and other labels. He participated in 2014 Red Bull Music Academy in Tokyo. In 2014, after his degree in Media Studies and the master in music composition for the cinema at the Centro Sperimentale di Cinematografia in Rome, he completed his bachelor in Electronic Music and Sound Technologies at the Como Conservatory. He also took courses in MaxMSP programming, piano, and composition. He’s not a dj.” [Resident Advisor]

The live act was hosted alongside MusicalZOO Festival 2016. It took place in the amazing location of the #clubarea, a section of the medieval castle of Brescia closed between high hard-rocks walls. Here are the links to see our video report of #MZOO16: 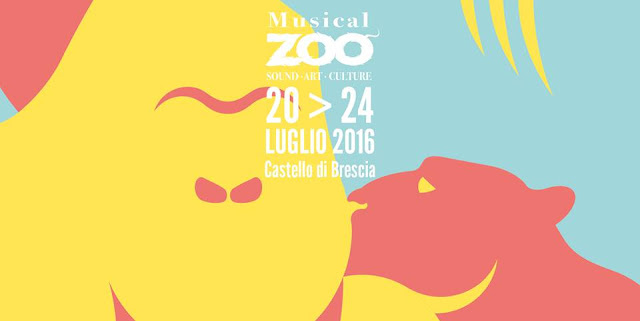