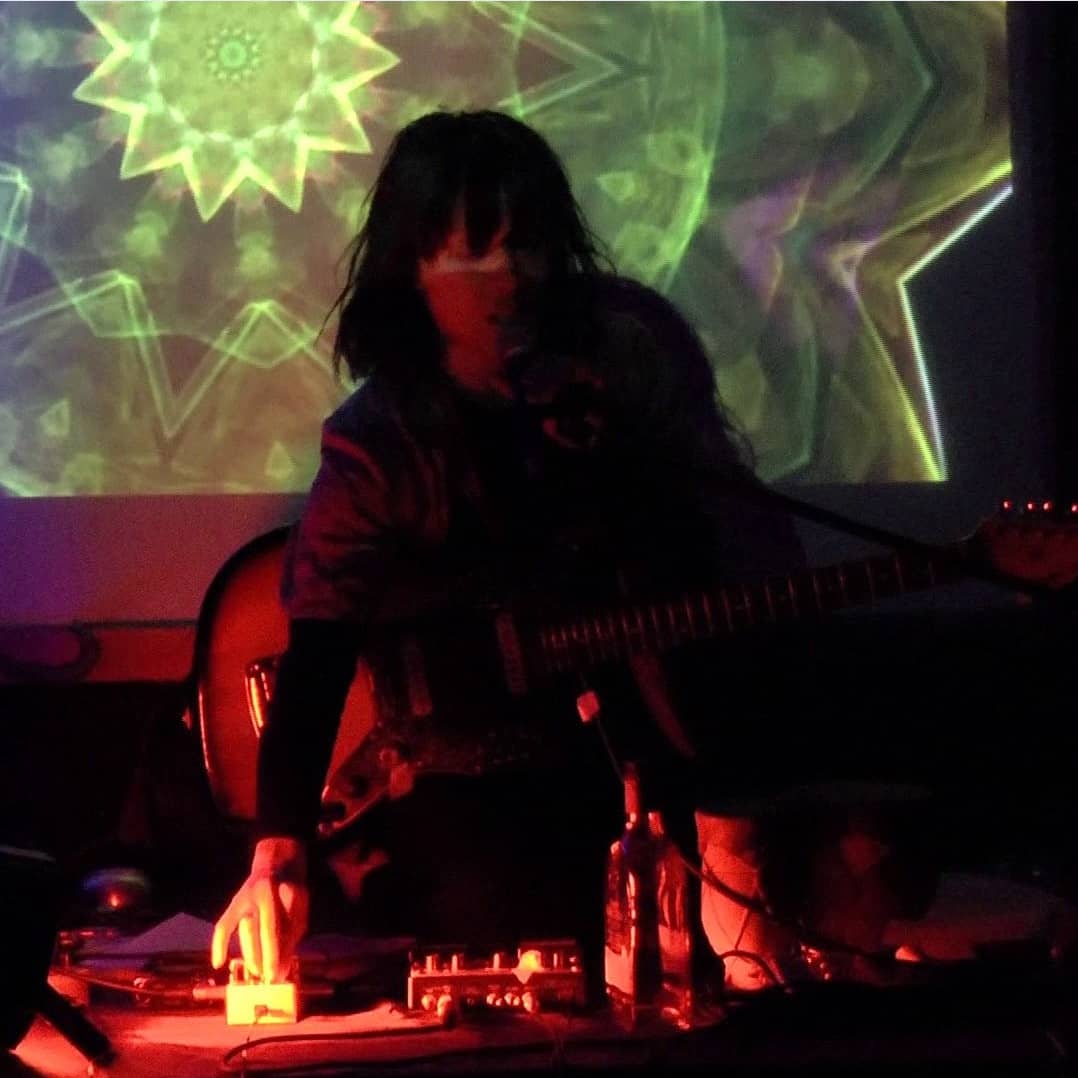 “Delivered to you from the oceanic land of California, Los Angeles native JANE PAIK can now be found habitating in the City of Magic – Torino, Italy. She has toured and travelled all over the United States and a number of other countries throughout the 90’s and early 2000’s in various manners of band and dans. She has performed on bills with acts such as Deerhoof, Liars, Joanna Newsom, the Gossip, Bikini Kill and Lucky Dragons in all spots from contemporary art museums and rock clubs to hole-in-the-wall punk spaces. Her current project, ELDER SISTER, is a stripped down musical landscape constructed of composed and improvised songs that highlight her unique voice and interaction with text and sounds, employing a stage presence and delivery that sets her apart from most traditional, or even non-traditional, performers and musicians.” [FB Event]

For the Elder Sister’s live the recording refers to, Jane Paik was supported by Gabrio Micheli at guitar (as can be seen in the videos below), and Cosimo Rosa on tam-tam for the last track – a delirious Jefferson Airplane’s White Rabbit cover. 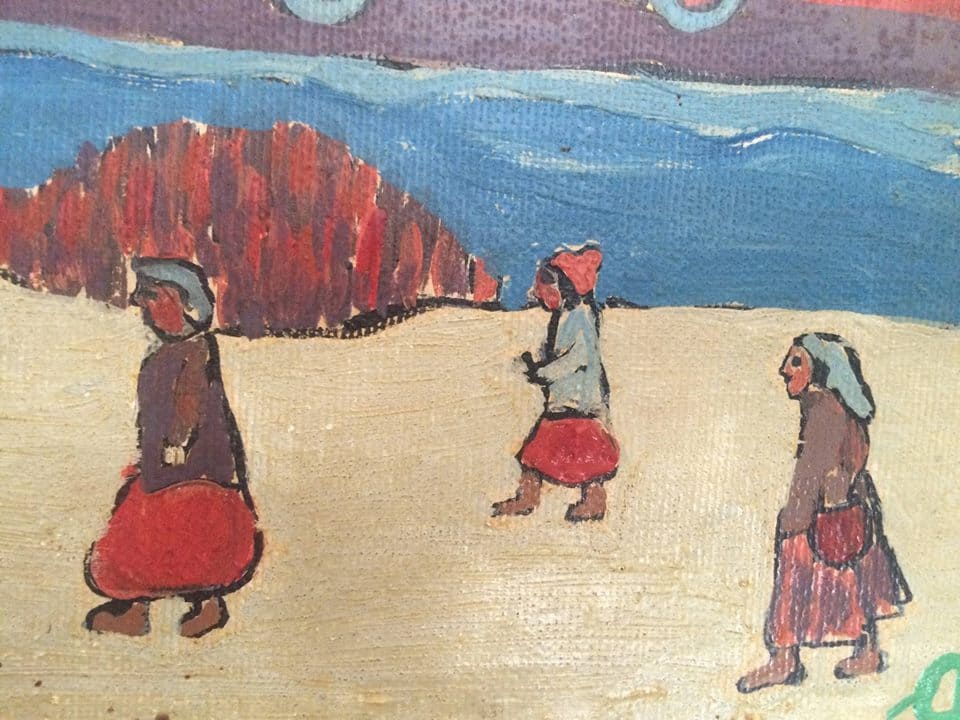