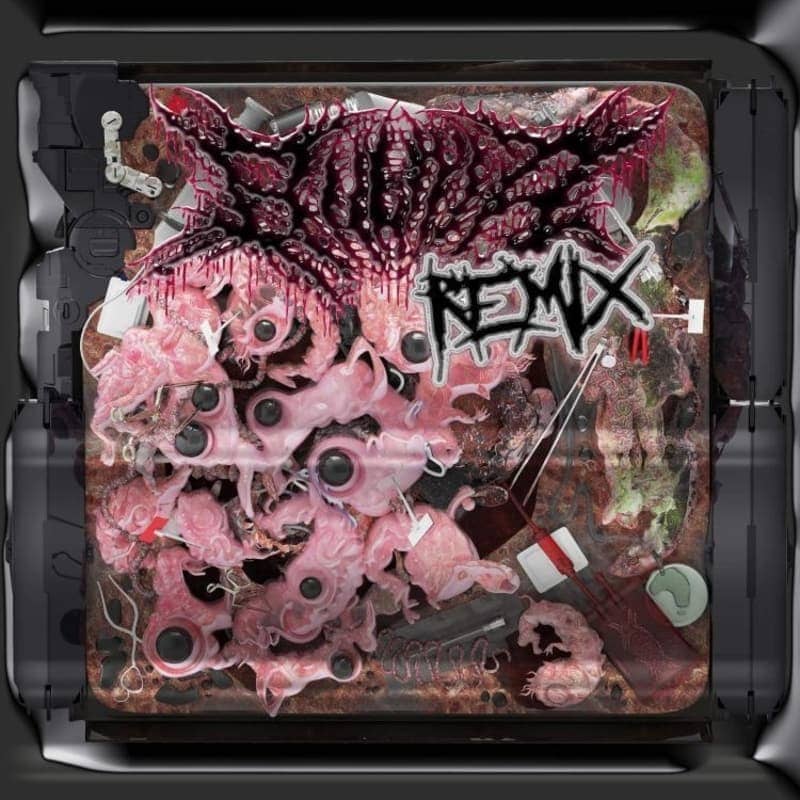 Bulma is a producer and DJ now based in Barcelona, Spain who has been releasing cutting-edge, hybrid club music which figures among the most interesting products of contemporary club music. We had the pleasure of having him over for the first time in Italy in May 2019, and this live streaming from our HQ is a testament to his astonishing style that incorporates grime, bass, ballroom, hardcore, post-club, METAL, and much more. Bulma’s 6-tracker Worldwide Destruction EP, out in June 2019, made huge waves in the scene as per its many collaborative tracks with Kurama, Nahshi, and Dirty K. The album was self-released on Bulma’s very own creature called Suicide Club, a hub for bastard electronic music drawing influence from gore videogames and bubblegum internet culture alike.

Next week, on Tuesday, January the 28th, Suicide Club will be releasing a remix EP including five reworks of the “Raiden” track composed together with the London-based Nahshi. In particular, the pieces have been chosen via an open remix contest launched on Bulma’s IG account which saw, among the winners, the Milan-based DJ and producer Ioana Boaje aka Miss Jay, hailing from Bucharest, Romania. You may be familiar with her work thanks to her debut record appeared on Soul Feeder mid-November ’19, called Flux and presenting her variegated background in the form of a ‘no genre boundaries’ take on club and electronic music in general. Also very interesting and refreshing is her monthly “Kick Clap” residency on rewindit.fm radio in which she has the change to host keen producers and DJs as well as showcasing her u/r tracks and club tools.

You can stream Miss Jay’s version of “Raiden” right here below, embedding hard and distorted kicks in an irresistible head-down charge. But first, remember to follow Miss Jay on Soundcloud and support Bulma’s Suicide Club on Soundcloud and YouTube. You can also pre-order the EP at this link.