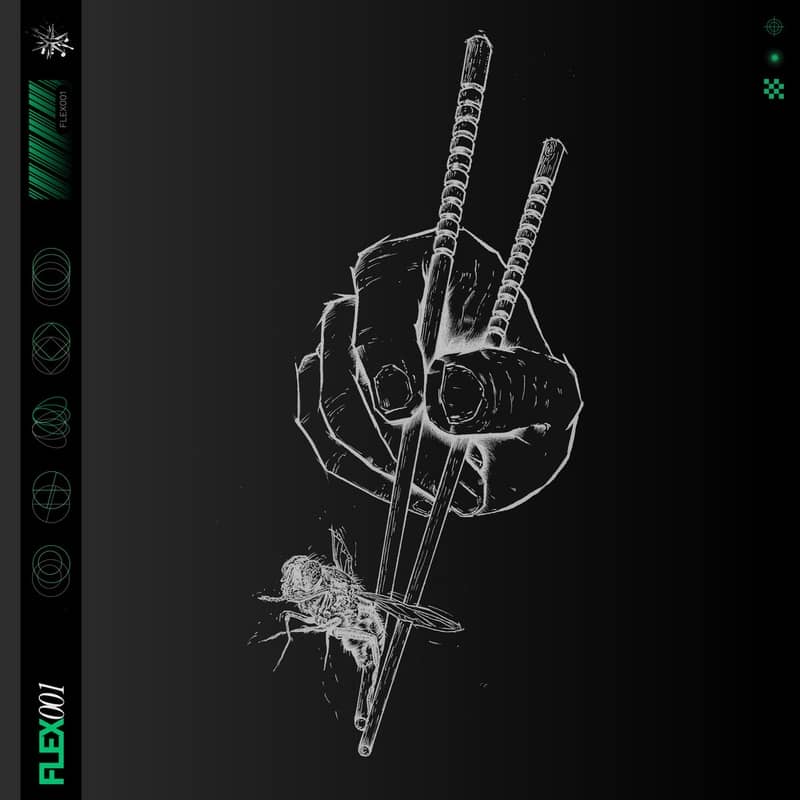 Alec Pace is a Turin-based DJ and producer who has been releasing leftfield electronic music on leading imprints such as Nous Disques, All Centre, Jerome, and xenonyms since 2018 – click here to see the live streaming we had with him at our HQ. Last year, he launched his own event series called early reflex which has, as of last month, officially turned into a record label ready to launch its first release. Called FLEX001, the 9-track compilation features, other than its own headmaster, Italian and international producers like TT Label and All Centre‘s founder DJ P, the AI-driven digital marauder Lorem, the skilled sound designer Hence Therefore, the Hyperdub 2019 debutant Loraine James, Cherce Encore co-founder hmurd, Nanassus and N/OBE at their first publication ever, and Sonia Calico.

Coming with the mastering by Andrea Prato and releasing April 30th, FLEX001 is a heterogeneous collection of club bangers, bass music, introspective techno, dismantled breaks, and much more. The work reportedly serves as the blueprint for the direction the label is taking in its immediate future, focusing on acclaimed artists as well as total newcomers, and bridging different geographies and production approaches into an innovative blend of experimental dancefloor music. Today, we’re happy to be premiering on our pages Sonia Calico‘s contribution to the release, titled Revenge of Tinker Bell and appearing after the opener by DJ P. 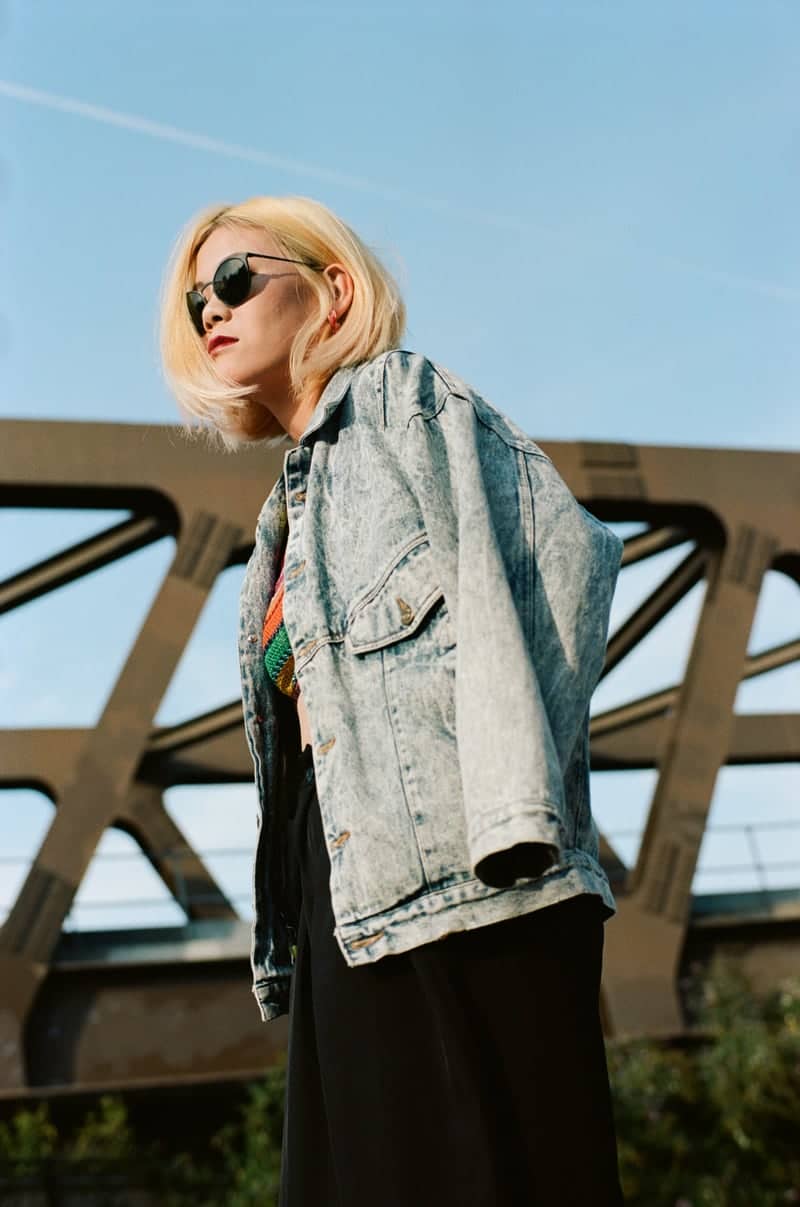 Founder of the UnderU pivotal collective and label based in Taipei, Sonia Calico appeared on influential outcomes such as Do Hits and Chinabot, as well as Muti Music and Minimal Surface. Estimated producer and DJ from Taiwan, she has been known to draw influence from a wide set of genres like breakbeat, future bass, grime, trap, and Mandarin contemporary popular music – genres that are actively integrated into her captivating sets. Sonia made her Italian debut last June at the early reflex debut party at Bunker, Turin, engaging the crowd who eventually erupted in ferocious dancing behind the DJ booth.

Catching on with the overall mood of the compilation that aims at intriguing the listener with an extended sensorial journey on the dancefloor, the Taiwanese artist does not hold back and manages to craft a remarkable track on the heels of the latest Swan Meat remix and the Iridescent Vision single with Taj Raiden. Her Revenge of the Tinker Bell composition is a lively 4/4 club tool that is enriched by a catchy melodic progression and layered percussive lines over the total four-plus minutes which add to the track a strong idea of depth as well as a joyful yet bitter-ish component. You can stream the track via the player here below, and get your own FLEX001 this Thursday. Enjoy!