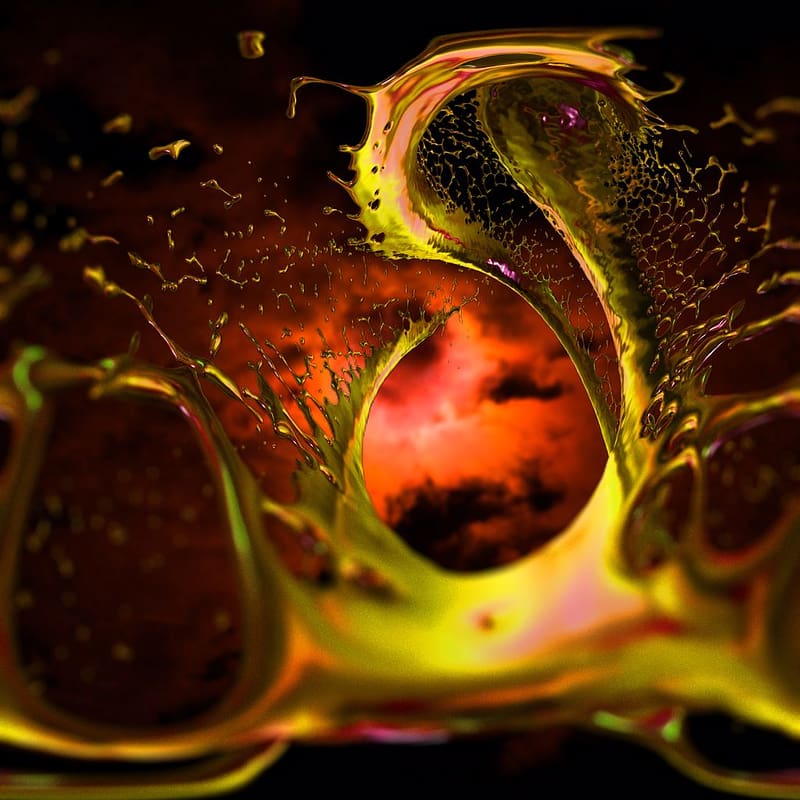 The Sydney-based DJ and producer Ryan O’Rourke aka Obelisk (he/him) is an emerging name in the Australian contemporary underground club scene as an organizer of the experimental dance event series Nexus and as an artist, holding releases on local compilations (Deep Scan Technologies and MEGANESIA), and showcasing performances as both a solo artist and with the Winged Mantis duo, alongside Sydney-based DJ Index. The work of Obelisk focuses on the interaction between heavy laptop electronic music and jungle/breakcore influences, mediated by a taste for raw aggressiveness and emotional grandeur that have been arranged in his debut release “Meta Bliss”, out on December 28th on our platform.

Composed of three original tracks, the release collects sharp, crystalline, and bursting compositions that feature fast and broken rhythms brilliantly juxtaposed with disfigured synths. While often indulging in the belligerent fury of knife-sharp percussions and booming distortion, the EP often crosses into spacious, euphoric melodies accompanied by frantic but cathartic, tempo-shifting drum work. Obelisk’s goal has been to investigate various ways of experiencing ecstasy and euphoria, whether by means of extreme, overwhelming rhythmic aggression, or breathtaking melodic refrains. While going through the 20-minute EP, one is brought to witness a daring descent into rush. “Meta Bliss” is the heavily cinematic sound commentary to some fast-paced, epic-scale, high fantasy encounter with angel-shaped, all-powerful beings of light under an immaculate sky.

Meta Bliss EP is completed by two remixes by the Sydney-based musician, producer, and DJ Ptwiggs (she/her) soundcloud.com/ptwiggs and the Perth-based producer and DJ SUS1ER (he/him) soundcloud.com/sus1er. Ptwiggs provides additional tones of darkness to “Illidan Bass” by crafting a 170 BPM deep drum and bass rework rich with clangy breakbeats, and diving deep into the obscurity of the industrial bassline. On the other hand, SUS1ER delivers the perfect closure to the release by re-arranging the opening track “Echoburst” into a 178 BPM hardcore anthem that preserves the emotional impact of the original all the way through the rawstyle finale. 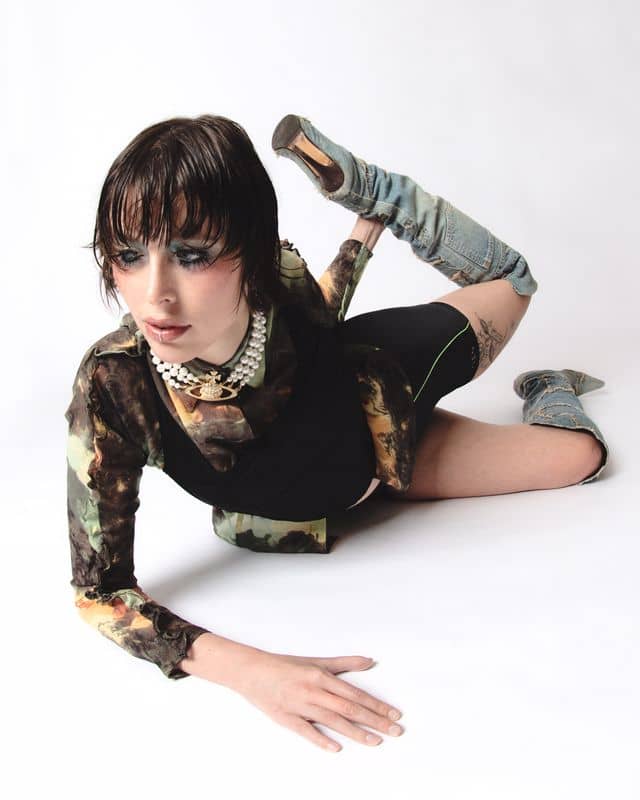 SUS1ER (sus-one-er, he/him) is a DJ and producer based in Perth, Australia meddling with hardcore, invigorating basselines, and hybrid club outlets. He has made an impact in the local hard dance scene with his fun and chaotic style, culminated in his debut self-released EP, RECONSTRUCTOR, where he explores a myriad of different genres and styles – all coated in futuristic and metallic drum patterning.

Do you enjoy what you see on PAYNOMINDTOUS? If that’s the case, we’d like to kindly ask you to subscribe to our newsletter, our Facebook group, and also to consider donating a few cents to our cause. Your help would be of great relevance to us, thank you so much for your time!