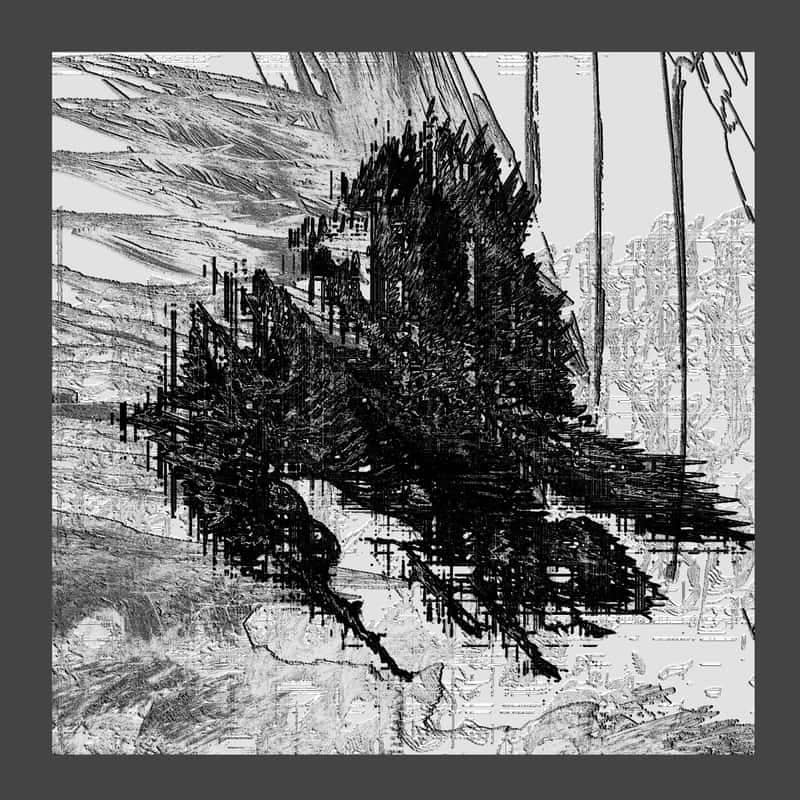 After a 1-year hiatus, the Berlin-based Arboretum Records we had the pleasure to host a few years ago is now back in the game of releasing cutting-edge experimental music, this time in the form of a 5-tracker EP by the Neukölln-located industrial electronic duo Diasiva. Composed of Mads Lindgren and Simon Hayes, also known as Monolog and Swarm Intelligence respectively, Diasiva first appeared in 2011 at the Burn the Machine festival in Subland, Berlin and has so far released tracks on Ohm Resistance, Subtrakt, Acroplane, and Instruments of Discipline.

Joining forces for the first time on Arboretum with Microplastic EP, the two artists bring by five abstract compositions of articulated rhythms, dismantled breaks, and rubbly beat splinters which reportedly “address the environmental issue of the human impact on natural ecosystems“. As always focused on the integration between music and visual art, the Berlin-based outcome adds to the mix an on-point artwork by the affiliated artist Andrea Familiari aka Fax, translating on pixels the fractal structure of the tracks, which indulge on incessant rhythmic progressions and sudden, hard-hitting bass kicks.

Via this further outing in their steady music journeys, the two characters aim at challenging the possibly stale notions of “industrial” and “techno” – not quite fitting neither of the two tags – by incorporating a wide spectrum of influences to the mix, such as breakcore and dark ambient. Diasiva depicts a 1-color portrait of an underground world of dark emotions and viscous sweat, tailored for intimate club experiences and furious introspection.

Today, we’re glad to premiere the eponymous track Microplastic, the second piece off the EP – and possibly the most violent one, with its 175 BPM stream, heavy-bent bassline, and clangy, reverberating sound texture. The record, mastered by Daniele Antezza at the Dadub Studio in Berlin, will be released tomorrow on 12″ vinyl at this link or following the link in the Soundcloud player here below.