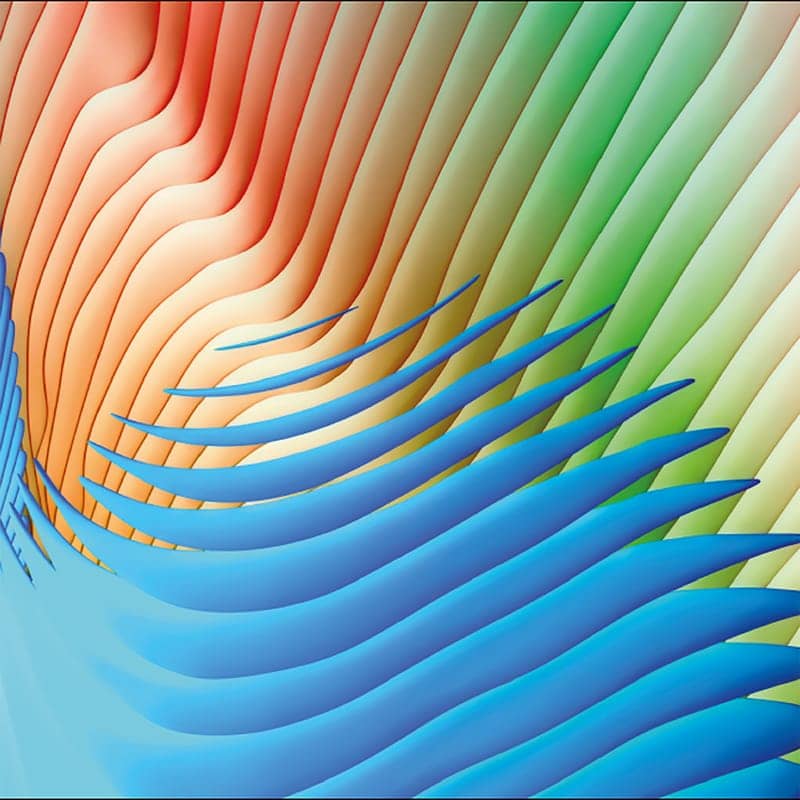 Luciano Lamanna is a well-established name in the Italian electronic music scene, thanks to his 20 years long career as a DJ, producer and event organizer from the late 90s techno scene, hardcore hip-hop beats producing, a longtime affiliation with the LSWHR crew, and a prolonged series of amazing works released by outcomes such as Blackwater label, Scuderia, Blattodea Records, Love Blast, and lately Mokum records via his brand new ADSR SPQR project together with Luca Mamone, and much more else. Over the years, Lamanna developed a taste and a profound passion for analog synthesizers and free improv that allowed him to experiment with sound textures and intricate rhythm patterns: together with Davide Ricci, he started a project called Balance devoted to the improvised use of modular racks (get a glimpse here), soon followed by the collaboration with Zu’s infernal saxophone-blower Luca T. Mai called Divus and out on the Italian Boring Machines label (again, you can stream it here), focused on dark and edgy sounds, directly inspired by the atmospheres of Blade Runner, Phillip K. Dick and Carpenter movies’ scores.

We’re glad to present you today latest Luciano Lammana’s effort out on the very same Onga’s Boring Machines, directly expanding the set of references from which he drew inspiration for the Divus vinyl to William Gibson and Vladimir Voinovich, thus paying homage to the classic dystopian imagery via minimal synth approach, layered melodies, cracking noises and sporadic grooves. You can listen to the entire record pushing the button right here below. The release date is next Friday, March the 30th but you can get your own copy at this link. Enjoy!

Sottrazione, Italian for subtraction, offers beautifully-crafted neo-noir soundscapes that could provide proper commentary to something like a hovercraft flying the air road of a foggy, overcrowded city, or even a murderous, mysterious crime on a rainy night. The aforementioned minimal approach to modular synthesis led Lamanna to record austere electronic music relying upon its own simplicity, emotivity, and straightforwardness to directly get to the listener. The equipment used by the musician amounts to a Eurorack Modular Synthesizer, a OB6, a Juno-6, an electric bass guitar, and several effects; the record host Valerio Moscatelli’s livewire AFG on the A4 composition, Manuele Frau at the electric guitar on B1, and Luca Spagnoletti (flute, effects) on the closing (B2) tune.

The A side opens up with the Spina nel Cuore eerie chimes, soon replaced by acid synths intertwining continuously with heavy kicks and destabilizing organ sounds; the title track follows up, bringing in abrupt noises, frequency bursts and echoing drums that are the prelude to spacey synth patterns enriched by a trembling bassline; Calma Apparente is the most animated episode of the lotto featuring slightly faster, distorted kickdrums; finally, with Sussurri (Italian for Whispers) Lamanna pays homage to musique concrete and the art of noise, utilizing memorable synth riffs pretty much as if he was modulating real electronic whispering. Side B opens up with the frightening lament of Mai Più Come Prima, also starring a Wish You Were Here-like guitar solo; finally, Futuro Domani, taking over 10 minutes of the side, provide a somewhat epic closure to the record claiming back the idea we can still reach out and grab our time to defeat the fear of a long lost future. Boring Machines rarely disappoints – one could assume such a thing it’s never happened and is never happening at all. Quit having fun now and get your hands on this vinyl. Support!

Sottrazione has been written and produced by Luciano Lamanna; recorded at Subsound, Roma, 2016/2017, mastered by Andrea Merlini. Support Luciano Lamanna here: Website/ SoundCloud/ Discogs/ Facebook. Get your own Sottrazione copy over at Boring Machines’.