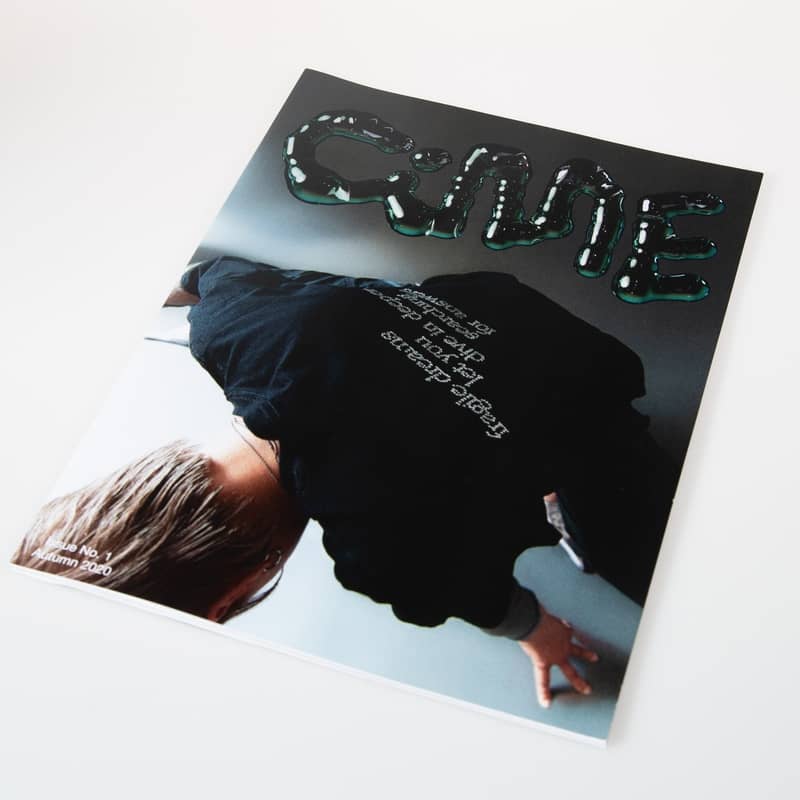 In the past months, the Cime platform set out to investigate and encourage creative practices ranging from laptop music production to visual arts and design, allowing for different kinds of outlets such as physical media, digital releases, IRL events, and others more. The ongoing project will reveal later this week the first steps in its artistic and cultural activities, on this occasion developed around the “One seeks to escape” catchphrase-slash-main theme.

The magazine will include an exclusive crossword puzzle, comic strips telling a modern-day love story, and essential thoughts around the end of neo-liberalism, oppression, and the possibility of revolution. Reportedly, the publication’s goal is to promote discussion and inquire into “the nexus between progressive art and political action“. With its 84 color-printed pages and over 30 young visual and conceptual artists participating, Issue #1 promises to be a variegated, outstanding, and colorful artifact. 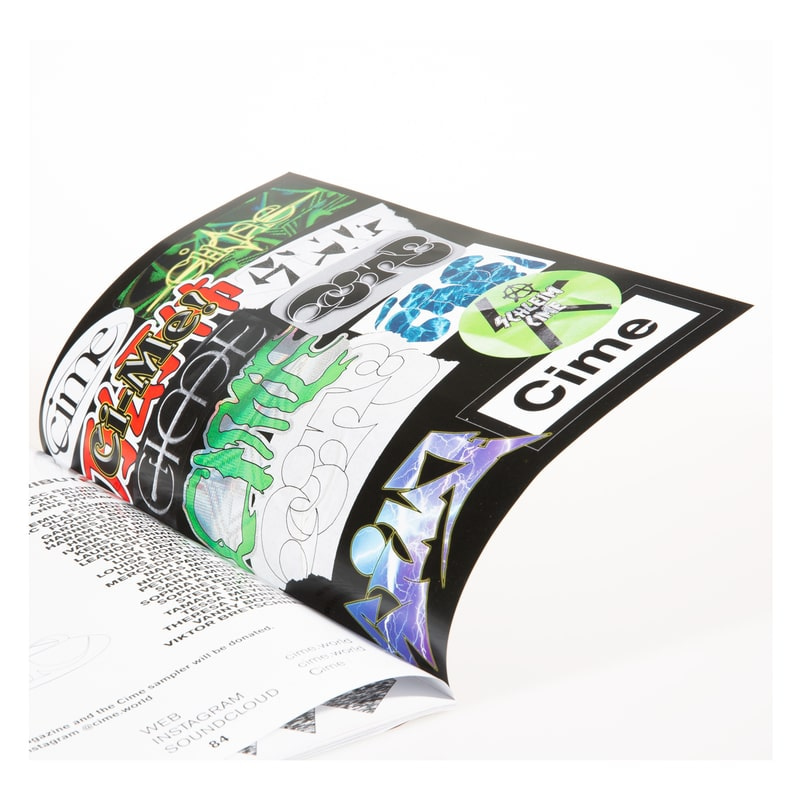 Part and parcel of the issue, Cime Sampler is composed of cutting-edge contemporary electronics, energetic club compositions, and articulated digital cut-ups, featuring musicians such as Evil Medvěd, TTristana, Beatrix Weapons, Séverine, and Antonia XM (among others). The compilation comes with artwork by Hannes Fendrich, Alexander Turovsky, and Tom Fischer, and all the proceedings are set to go to the Berlin-based VBRG organization, committed to supporting the victims of right-wing, racist, and antisemitic violence.

We’re happy to share with you today, as a preview from the sampler, the stunner track called Coil, appearing as number three on the tracklist, courtesy of the In Dada Social affiliated, Vienna-based DJ and producer KoiFin. Drawing inspiration from a diverse mix of musical influences, KoiFin layers fragments of hard-hitting industrial percussion with organic textures and wistful melodies, as already shown with his appearances on Viennese label Ashida Park and Lisbon’s Circa After Death.

The exciting and variegated piece hosts a surgical dissection of multiple dancefloor-oriented genres and rhythmical solutions that are assembled back in different configurations glued together by dreamy pads and by the main, suspenseful melody. Push the button!

Follow KoiFin on Soundcloud. Follow this link to pre-order the Cime Sampler together with Cime Magazine #1 (limited edition of 150).