Xiao Quan is a DJ and prolific producer stemming from the clubs of São Paulo, after relocating from the Chinese Shenzen region. A rather mysterious character in the underground community, the artist specializes in exuberant mixtures of techno, grime, tarraxinha, and traditional Chinese elements fueled by a contemporary approach to hybrid club music. His tracks ended up in a whole multitude of labels (Clan Destine, scared2sleep, Clube Tormenta, Sirens, Spite) and EPs, such as the memorable collaborative EP on Unizone with DJ Loser.

Creator and curator of the Paulistano Taipei – ok party, in 2017 Xiao Quan founded the independent creative network and label called Dissolute, releasing works by musicians from all over the world as well as two various artists comps, one of which – as well as the precious Mergulho EP by LAZA – came with a stunning piece of artwork by Gabriel Massan. The Berlin-based digital artist, researching material’s plasticity and reflectivity in aseptic, abstract environments, is also responsible for the visual component of Quan’s latest effort, Connection EP.

Releasing on May 13th on the Hangzhou-based outcome FunctionLab run by the DJ/producer/vocalist GG Lobster, the EP comes at a point in the label’s history in which the focus is steadily being shifted from a local artist base to a wider one, as confirmed by recent outings by the likes of 011668 & S280F, Yikii, and T5UMUT5UMU. Connection EP, in particular, is a melting pot of styles and rhythms split into 7 tracks ranging from 120 to 130 bpm, each shaped up to be the perfect club tool, as versatile as impactful.

The track we premiere today, i.e. the closing piece called Half Moon Kick, is a raw, straight-to-the-point composition employing Latin drum patterns, multiple vocal fillers, a distorted, minimal bassline, all framed by swirling and metallic percussions. Another hit by the iconic swag godfather Xiao Quan, be sure not to miss the whole EP out next week via digital download. Enjoy! 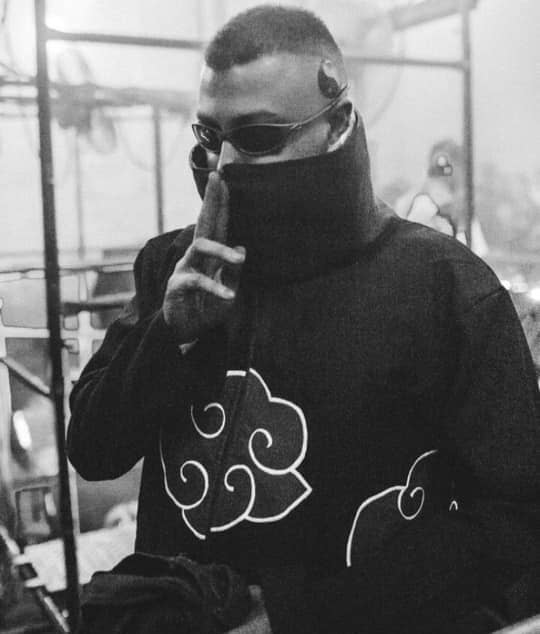