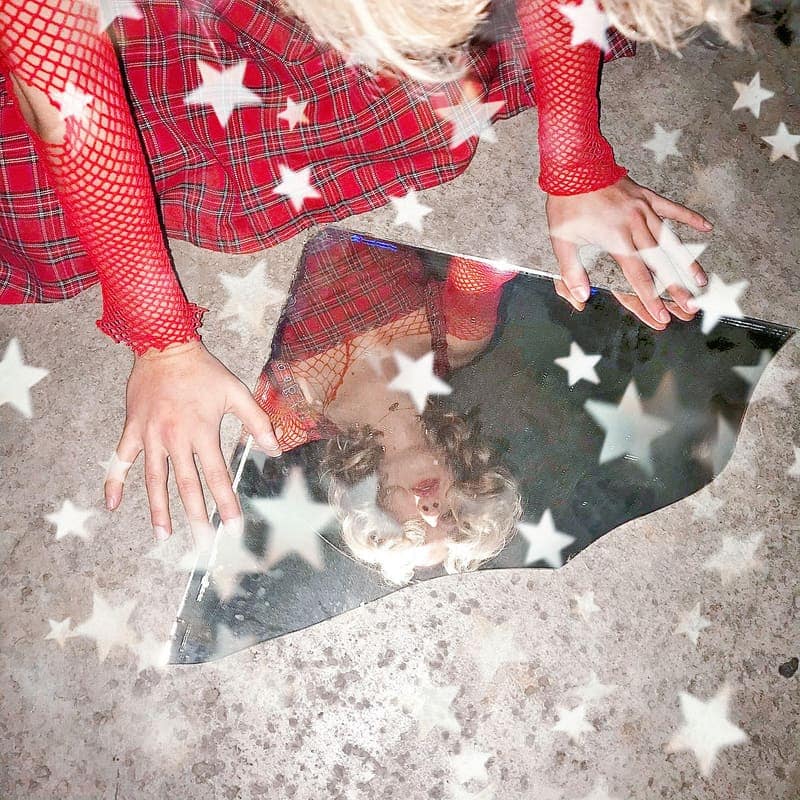 Christiane Øyen aka séverine (she/they) is an eclectic producer and DJ stemming from Long Beach, California who has been meddling with a multitude of genres such as hard techno, trance, hardstyle, experimental post-club, and ambient. Their sets reach the outer edges of what is commonly considered dancefloor-ready music, skillfully mixing the most underground fringes with mainstream pop influences as showcased in a large collection of edits and blends such as the viral hit LOOK HOW HARD IM INTO YOU mixing Ariana Grande & Barker, as well as Katy Perry & Torus, Megan Thee Stallion & M.E.S.H, Portishead, Ecco2k, and many more.

séverine has also realized a dazzling assortment of tracks on cutting edge labels around the world, such as the postrock-esque Kaskade deconstruction NXTSTEP on Liepzig’s Cime, the mindblowing, tempo shifting slowstyle/donk hybrid banger DJ5L1F3 on Montreal’s Audio Bambino, and an intimate, ethereal ambient rearrangement of Daniel Bedingfield with STAYINYRARMS on Brooklyn’s spinneret.