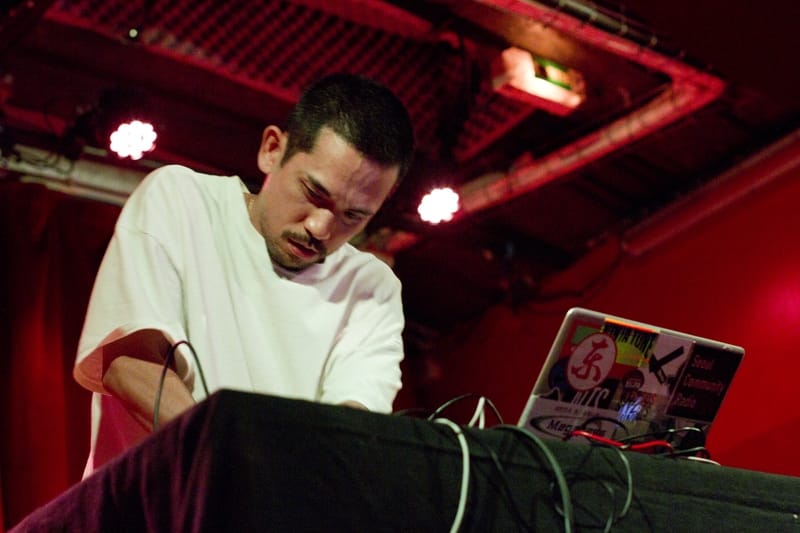 Jaeho Hwang is a South Korean producer, DJ, and visual artist who has been incorporating his heritage in his productions and work of art, both in terms of traditional Korean instruments and philosophical concepts. Now London-based, Jaeho has been performing and DJing over the recent years with the mission of pushing the boundaries of the contemporary club culture in unforeseen directions: specifically, he has been working on the Buddhist notion of anattā, i.e. the idea that “there is no unchanging, permanent self, soul, or essence” [via]. Hwang culminated his research in his debut EP Non-Self/비자아 released in 2019 by the akin record label Chinabot, a collective reportedly devoted to fostering change in the dialogue around Asian music in the possible broader sense.

The 6 tracks EP ‘Non-Self/비자아’ collects sounds from traditional and pop Korean music, ranging from stringed kayagum and piri bamboo flute samples to 80’s ballad-oriented Pop and even more recent, beat-driven K-Pop. The recontextualization process brings the artist to combine such influences with dark and industrial rhythmic components, brutal deconstructions, and harsh minimalism, in a process of conceptual filtering of the idea of Identity through multiple lenses (musical, visual, and conceptual) at the same time.

Also known for his fine DJ style and skills, as already appeared on multiple shows on renowned radios and channeled in his ongoing Internet Public Radio residency, Jaeho Hwang is a prolific selector who takes the listener on a journey through a range of genres, spanning from the aforementioned Korean lore up to techno, electro, avant-garde, hardcore, and much more. We’re very happy to share with you today our 75th entry on our GUESTMIX series, recorded by Jaeho himself, and standing as a perfect example of his eclectic musical vision. Push the button!