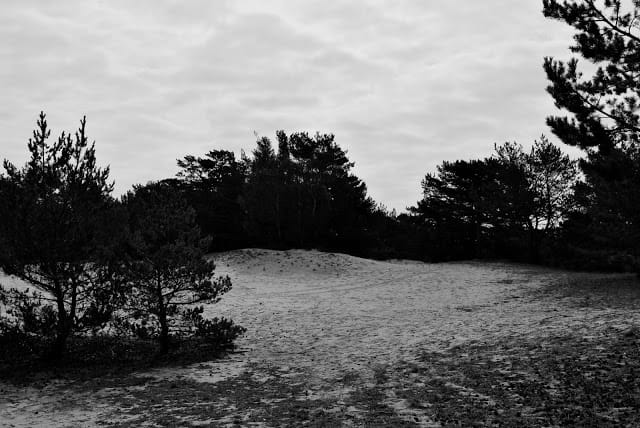 Today, back from a short vacation period, we are glad to share with you our GUESTMIX#6. We have the pleasure to introduce Filip Olszewski, aka Entire: Polish artist born in 1996, he started his music production in late 2012 under the Peuniak pseudonym, mainly working with Deep and Minimalistic Dubstep-ish sounds filled with disturbing and industrial atmospheres – now defunct. His recent Voids LP marked the starting of interesting Drum’n Bass experiments: other than a couple of heavy tracks appearing on the Grey Division : Event Horizon LP [Hangout Music] and Firmly Rooted Vol. I [Foundation Audio] compilations, he independently released Voids LP and Final Cuts EP together with a collection of unreleased Dubstep-vibed tracks.

Here below you can find the player for streaming the podcast straight out of our mixcloud channel, while the tracklist can be found at the end of the article. Enjoy!

The Peuniak moniker the producer had moved his first steps with was left behind in the late 2015, leaving room for the sound-research project that caught our attention. Entire however, focusing on the deep Drum’n Bass abyss, didn’t leave behind the deep interest in heavy and spectral sounds, expressed in his first releases on Onset Audio through a mystic form of tribal agony [see the first Soundcloud player below]. Filip has been also running, helped by Paragon [31 Records / Samurai Music], an Ambient / Drone project under the alias Murmur: a snippet of the outcome can be streamed here – everything will be released soon on Harrow Recordings. Finally, we feel we need to mention also the strict collaboration and corrispondence with the Italian project Neurosplit [Marco Squillace, Conspired Within Music]. You can hear a taste of their collaborations in the second SC player embedded right here.

One of Entire’s main contributions to the emerging European Deep D’n’B scene was the foundation of the Come Meditate web community devoted to the promotion of the Dark and Deepest sounds of 140 / 170 bpms electronic music. Sharing, uploading and promoting artists through guest mixes and mysterious / evocative artworks are among the group’s principal activities. Here is possible to find the whole collection of mixes, including K-Rob [we already hosted on our webzine few months ago], DYL, Dycide, Neurosplit, Brusten and many others.

As a matter of example for Come Meditate’s aesthetic, we report CM Mix #17 by Ashen and a particularly thrilling artwork appearing on its pages; here you can find the Facebook, Soundcloud and Youtube channels. 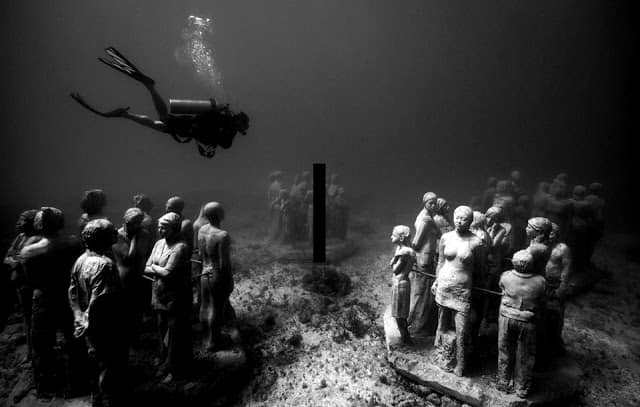 Entire, fully embracing its music philosophy and goals, joined also the NSA crew in Poznan, Poland, a city with inspired, young innovators promoting 140 / 170 bpm bass music. NSA collective is responsible for the Dungeon Beats nights seeing the vivid participation of Lucysfear, an audio / video project formed by Hitman and Exid. Here you can listen to the full Entire’s Dungeon Beats Sessions, dated April 2016. Interestingly enough, a lot of records marked by a futuristic approach to Drum’n Bass are being released in Poland: among the main exponents we could list Reza and his Dub-Drums experimental label CX:Digital – co-run with the legendary producer Loxy – and the fundamental contributions by artists like Natt and Mortem. Also, huge contributions are the ones by the Bassic Elementz and TheCompressJah crews, which are responsible for the organization of very important events that has been featuring influential artists such as Loxy, Skitty, Double O and Overlook. The biggest shout, however, goes to the DrumObsession people and their amazing selection of post-Autonomic artists [Sam KDC, Skeptical, Kid Drama, Moresounds] and D’n’B legends [Doc Scott] at the same time.

“Remember, it’s all about the deeper, minimal sound. Be true to yourself.” MC Toast

Our piece stands as nothing more of a short introduction to an ardent and promising micro-scene – the Polish one indeed – of which Entire is one of the most intriguing and fresh exponents [the tracklist of Filip’s mix is right few lines below]. Our recommendation is to follow the future developings of the community, and its deep-est and ever-evolving sounds too.