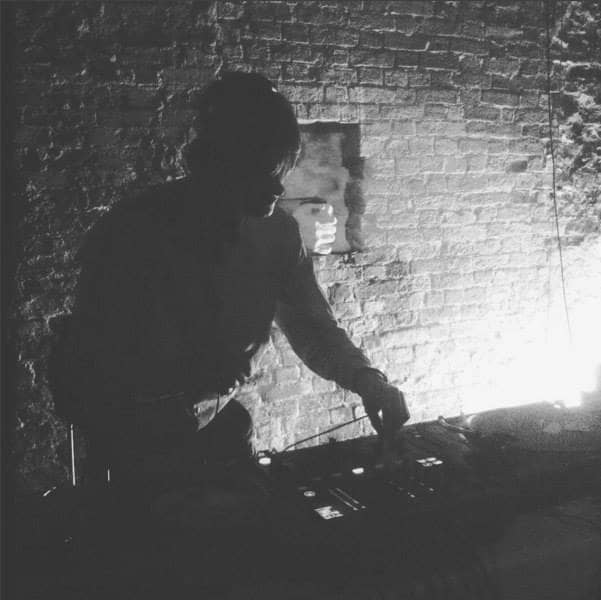 We’re happy to share with you our GUESTMIX#4 done by Torn, a Russian 1987-born deep-dnb artist. He is at his first released mix ever, and for the special occasion he chose to feature 7 unreleased tracks inside.

Torn comes from Saint Petersburg and he’s one of the main exponents of the East Europe Deep Drum’n Bass scene that has been emerging in the recent years. He started to produce music back in 2012 after many years of djing: his path focuses on explorations on gloomy and paranoid sounds articulated in 170 bpm rhythms, held up by deep sub-bass frequencies and minimalistic beats. Here you can find Torn’s souncloud page, and here his FB profile. In this article you will find a brief presentation of the artist, together with a short comment to the mix he recorded for us, which you can stream mix straight out of our mixcloud channel here below [the tracklist is at the end of the feature]. Enjoy and share!

“Torn, also with track support from heavy artists and Dj’s, has built a foundation in which his tunes have proven his dedication and skills for the sound and scene. A welcomed addition to the  ‘Conspired Within Music’ artist roster, his dark and heavy sound brings forth a unique style on the labels catalog.” Ryan Rossi / Conspired Within

Torn recently joined the Conspired Within team and consequently Conspired Within Music roster. No doubts this label will reserve us big surprises in the future, thanks to the enrolement of many other great artists such as K-Rob, Neurosplit and Parash.  Among the huge amount of self-released tunes on Soundcloud, Torn has recently published a track produced together with Displaced Paranormals [Inception:Λudio label’s boss] which is forthcoming on Planet I:Λ as part of a compilation / label sample. The track’s name is Orbit and here below you can stream it. Together with Torn’s disturbing track, in the comp is possible to find several other amazing stuff such as the dreamy and sinuous ‘Keep my Secret‘ by Chet Matuto and the dirty ‘Obituary‘ by Psycho Mantis, featuring samples of the first puzzling dialogue between Fred Madison and the ‘Mistery Man’ out of David Lynch‘s masterpiece ‘Lost Highway‘.

In the last two years Torn has been signing for labels playing a key role in the spreading and diffusion of deep / minimal dnb genre: Cyclone, Sinuous, Nurtured Beatz, Clear Conceptions, Audio Plants and Opposide. The last one on the list, Opposide Records, is a small label of Saint Petersburg born in 2006, offering a lot of experimental vibes and constantly searching for unlimited creativeness with its next artists. Also appearing in its catalogue are well-known scientists such the very prolific Nic TVG [head of Pinecone Moonshine] and Eschaton [Omni Music‘s founder].

“The outlet for drum & bass music in its most expressive and experimental forms. Its purpose is to release and support producers who deal with breakbeat orientated style.” Opposide Records

Many Torn’s tracks has been included in several mixes. One of them appeared in a Loxy‘s mix, and another one, called Filling the Void, was included in the Presha’s [Samurai Music’s boss] live recording at OHM Berlin, 14/03/2015. The piece originally appeared on Clear Conceptions in 2015, and it is particulary interesting since sets the listener into a dense smoke void, that slowly drag and suffocate him. Torn’s tunes was heavily supported by great artists like ASC, Ruffhouse, Gremlinz and DAAT. The recent and exciting news is related to his forthcoming publications on CX:Digital and also on Cylon.

The sophisticated sets taking inspiration from the Deep / Grey Area dnb style drove Torn to become also a resident DJ for Buckwheatfunk nights, which are concept-events taking place in St. Petersburg and focusing on experimental, obscure electronic sounds at 140 / 170 bpm, very rarely played on dancefloors yet. These happenings will soon power the birth of a label managed by Bop [Microfunk Music], Diagram [Abstract Elements together with Bop] and Head Space. 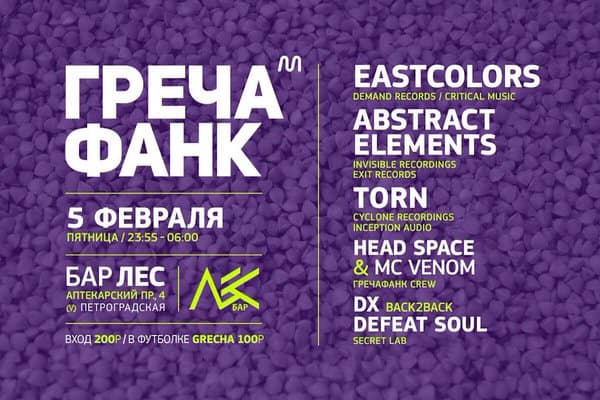 Finally getting to GUESTMIX#4, it’s amazing to notice the different sources of inspiration gathered in the about 64 minutes of the podcast. Not only Torn pays his tribute to old-school Drum’n Bass / Jungle and recent influential label such as Samurai Music, but he also expresses deep appreciation for Nine Inch Nails and Trent Reznor and a strong passion for cinema [David Fincher, Ridley Scott, David Lynch].

The recording stands more as an organized and organic concept album (soundtrack?) rather than a mere collection of songs. GUESTMIX#4 travels through different landscapes, dreams / nightmares, sudden change of path and discontinuities. By the closure, the seven previously unreleased tracks will come out of the a heavy and impenetrable thick fog summoned by the producer, giving us an in-depth insight to Torn’s meaning of deep dnb. 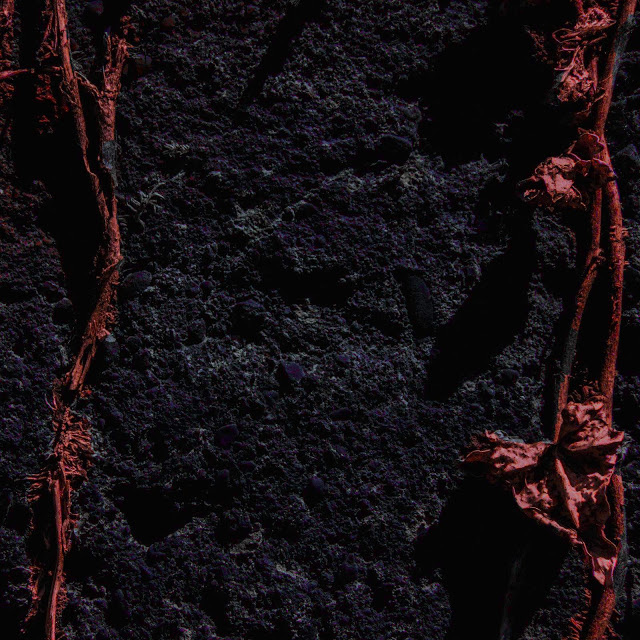