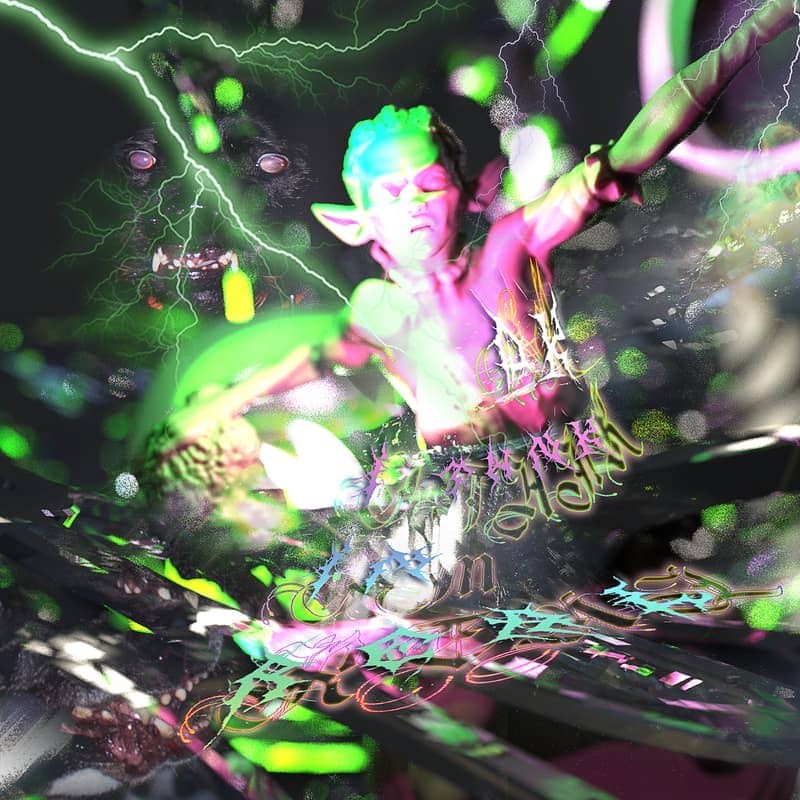 After reaching its 40th release on the catalog, i.e. the gem of minimalistic, trancey sound brushwork that is My Cruelty’s The Secret Weapon, the Prague-based Genot Centre record label is out in the trenches again with one of the 2020s most inspired works so far. Out on June 14th on a limited edition of 55 C34 tapes with on-body printing, ok im real i think by adammmmmmmmmmmm collapses dancefloor-oriented genres and the dopest sound design in free-form episodes of glitchy noises and heavily-processed samples, grandeurs of trance arpeggiators, and memorable club/non-club anthems.

The album is a poignant snapshot of the state of electronic music as of 2020, inspired by the weight of hardcore subcultures being rediscovered, subconscious pop culture references, reflections on economic, political, and social structures in a hopeless search for meaningful communitarian experiences, glittering social anxiety, dystopian paranoia, and much much more.

The package is completed by a video clip for the wingdingzsymbol track, a realization of “natural-virtual entanglement“, and a neu grunge, brutalist album cover by the ground-breaking visual artist and composer Galen Tipton. Reportedly, the artwork captures the “maximalism and the drama of the project” rendering the single, immutable instant in which the listener’s ego is annihilated in the chaotic pool of raw, bursting frequencies flowing in all possible directions. 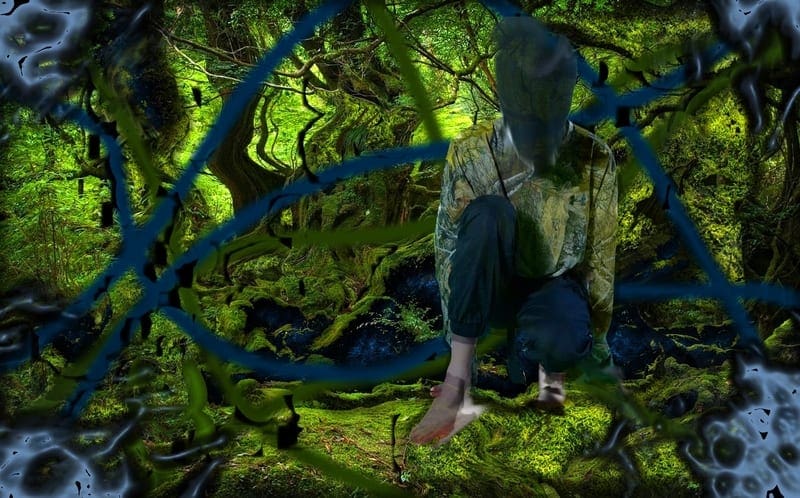 The stunning record follows adammmmmmmmmmmm‘s ’18 self-released Screen Shot 2018 that was already featuring many focal points that have later been investigated thoroughly in its follow-up we’re now introducing. With ok im real i think, the artist puts the attention on the meaning of one’s existence as a singular realization of a single, collective entity of which “reality” is a projection, starting from music as perceived by our mechanical apparatus down to the role played by digital society superstructure as the interface to the perception of the self.

Composed of 9 tracks for a little over 33 minutes, their full length is astounding as it gets, whether it articulates in the form of short sketches (the eponymous opening track and wingdingzsymbol), pop-infused, sing-along ultra-ballads (th3gardn, summoning Carly Rae Jepsen, and 2sad2cry), riots of high-pitched vocals and swarming digital noises that suddenly evolves into distorted kicks stampede, breakcore races, and supersaw synths (nce and i…), or ecstatic, post-club ragas (see the closing, messianic our collective adventure is multiple and ceaselessly reinvented, or the gigantic 8-minutes-long NOTHING).

Be sure not to miss ok im real i think as it will certainly reveal to be a cathartic, deeply emotional listening experience – with speakers and a proper, LOUD volume, of course – that will bear unexpected revelations. You can stream it in its entirety via the embedded player here below. Enjoy!

But first, remember to follow adammmmmmmmmmmm on Soundcloud. You can buy the record, out June 7th, at this link.