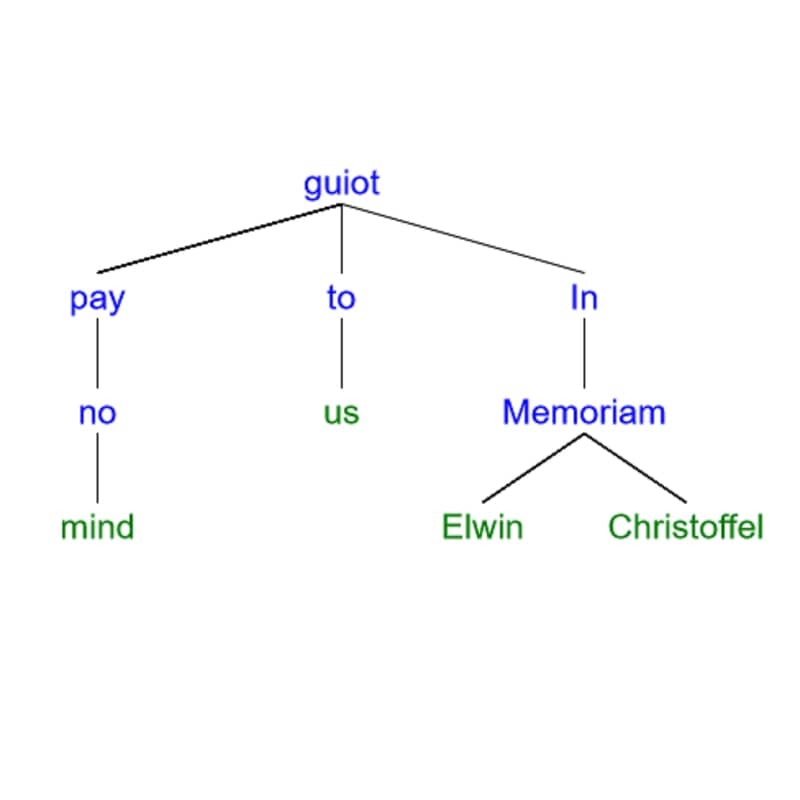 PAYNOMINDTOUS presents the Family Mixtape series: a mixtape at the end of the month recorded by one of the four PAYNOMINDTOUS’ family Turin based members: c : pala, Guiot, Krolik, VIBRISSE. More info here and here.

FAMILY MIXTAPE #6, featuring Guiot: Guiot (fl. 2017-) shares a bedroom in Torino with a laptop barely able to run Pure Data and Tidal cycles, trying to fit combinatorics on words, L-systems, uncanny synthesis, a scary void under 150Hz and an absolutely unjustified refusal of equal temperament. Here they try to worry a little less about all that dangerous stuff and just throw together some music by coders and collagers alike [FB / Enlist/Inlets on Nether].

TRACKLIST: Songs I don’t get tired of listening to