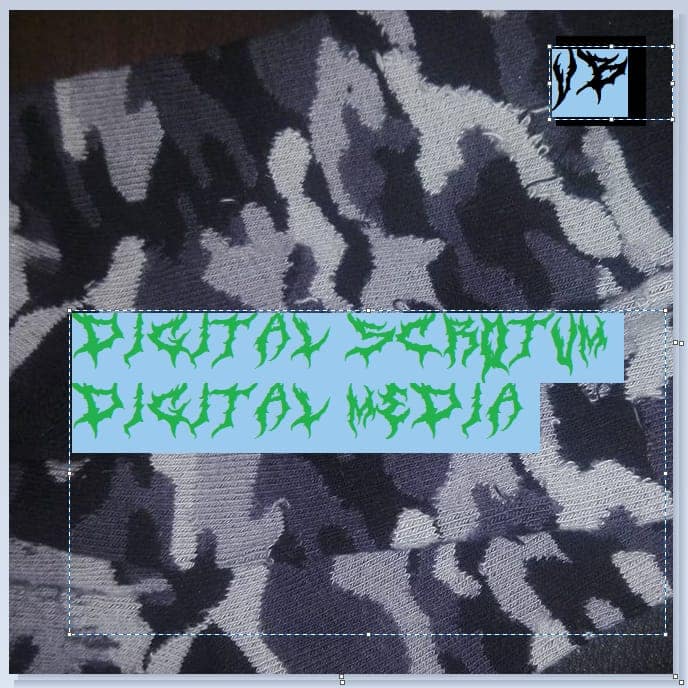 PAYNOMINDTOUS presents the Family Mixtape series: a mixtape at the end of the month recorded by one of the four PAYNOMINDTOUS’ family Turin based members: c : pala, GUIOT, Krolik, VIBRISSE. More info here.

FAMILY MIXTAPE #1, introducing VIBRISSE: VIBRISSE is the moniker for a bastard, two-headed, mixed gender djing project currently based in Turin, Italy, occasionally messing up with video sources. Its goal is to bridge together different genres – at times even diametrically opposed to one another – via very peculiar selections, trying to replicate current digitally-augmented society’s distinctive feature to level up past, present and future timelines in one single, momentous instant in which every facet of reality collapses and add up to create an infinite and 1-dimensional reflection of it [FB / MIXCLOUD / INBOX / YOUTUBE]. Enjoy!