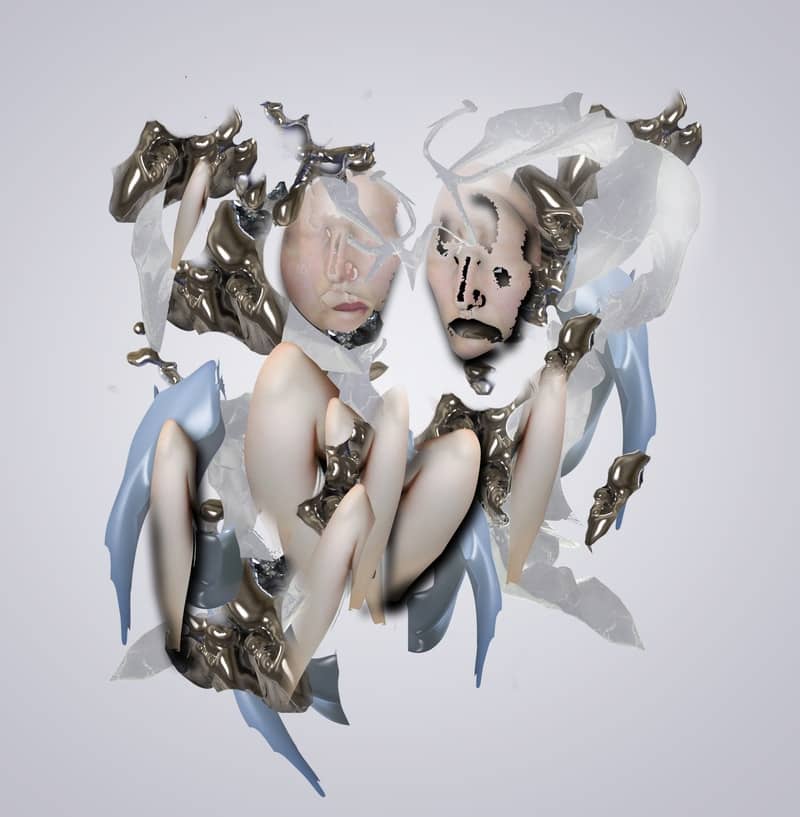 The producer, singer, composer, and multimedia artist Anna Morskaya aka DIGITONICA, stemming from Samara and now based in Saint-Petersburg, experiments with vocal digital manipulation, post-club music, and conceptual sound deconstruction which she materializes in the form of songs – both in Russian and in English. Previously appeared on A Flooded Need’s various artists comp called Irrational Dramas, the artist is about to release her next EP, titled Coma and featuring four remarkable pieces of urgent and variegated electronic music.

Coma is a contemplative work that taps into her background and into a broad pool of styles and influences such as romantic classical music from the 1800s, early 900s avant-garde, glitch, and techno (just to name a few). Everything is skillfully manipulated, processed, and elaborated in a contemporary form of hyper-pop which is as close to PC Music as it is to the most clanking industrial music (“I wanted to mix cartoons and rough sound“). DIGITONICA’s elaborate and complex sound palette is composed of a multitude of screeches and crawling sounds that draw from several style cues including distorted and cutting synths, deconstructed percussions, metallic harps, 8bit-like sound devices, and much more. 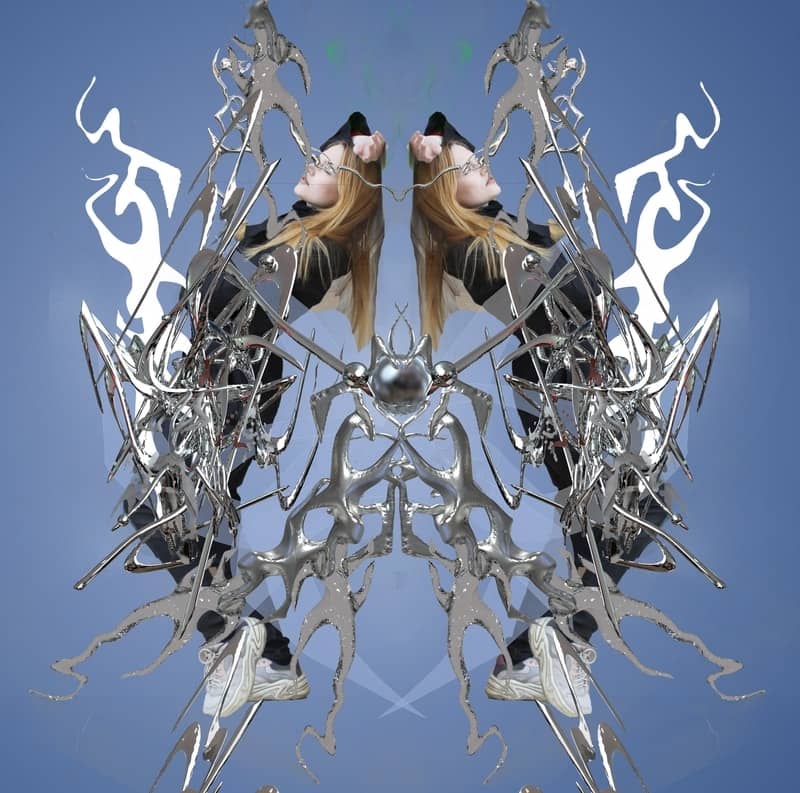 The four tracks in Coma might as well be one of the finest recent examples of possible sci-fi soundtracks to a not-so-far dystopian future, crafting a real masterpiece of at the same time incorporeal and gory digital grandeur. The more ethereal side of the record surely depends on the pivotal role played by the artist’s vocals, arranged in hypnotic chants, arabesques, severe spoken word, and tender yet eerie melodies, immediately juxtaposed to harsh bursts of violence. All staged on the rubbles of a bloody, relentless cyber laser war happening in the background (“the whole style of this album may be described as Disney-terror-fairy noise“).

We’re happy to be premiering today the closing track of the EP, namely Wonderland. The composition, produced by Digitonica (melody, lyrics, arrangement) together with Mavr Strichnovich (arrangement, mixing, mastering), is possibly the most relentless piece out of the record and arguably the most representative as it includes all the aforementioned components, from the rhythmic explosions to the heartfelt digital lullabies. Be sure not to miss this truly amazing release, out on November the 27th at this link.