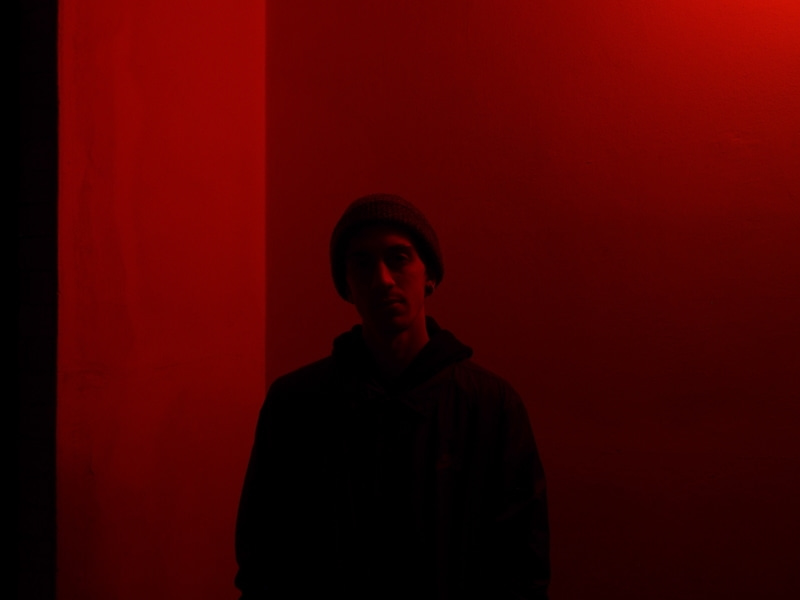 Prehistoric Silence is a label releasing both physical and digital stuff we already had the chance to talk about on a few occasions such as this and this one. Based in the Italian region called Veneto which has been offering interesting acts and events such as Chevel, Von Tesla, Enklav, Quarto Mondo, PHS was established in 2017 by Alberto Bertelli and Gianmaria Schinezos and has collected so far works by Weightausend, Faithful, and Martina Lussi. We’re pleased to present you the latest outing by the label, out on cassette and digital July the 27th, recorded and mixed by Giulio Spampinato aka Coeden, Italian CRISPY party resident, and called They Are Eating All The Faeries. Pre-order is available at the following link.

TRACKLIST
A1. They Are Eating All the Faeries
A2. To The Fire
B1. Whispers From
B2. Ruins

Arising from improvisation practices based on pure intuition, sound impressions, and randomly, irrationally surfacing imagery, They Are Eating All the Faeries takes off starting from compositions recorded using analog synths and electronic hardware which have been further edited, dismembered and juxtaposed to express a strong sense of contrast between the harsh and the tender(-ish) part of the music. The non-linear, ever-changing rhythmic progression, together with the heavy distortions, does nothing but to add up to the overall feeling of tension, effectively recalling a tight struggle within each track. Any shred of innocence and purity is skinned away, all the Faeries end up being eaten – their voices desperately screaming in the distance, long lost in a fog-ridden wasteland.

“From the faint light shed on the interfaces of an analog arsenal, emerge Coeden’s polymorphic soundwaves. An ever-evolving algorithm that collects the remains of a fragmental club culture, remixing them into a hypnotic liturgy. The industrial-inspired shreds, infused into dark and lysergic ambient textures, drown into a persistent rhythm, through constant pace changes. The tension between opposites comes from an improvisation-based compositional process, in which pulses a punk and naïf approach that colors his ritual in unexpected ways”

The title track opens up featuring a dynamic pace of metallic percussions, distorted female vocals, and double time bass kicks. Heavy synth leads surface at about 2 minutes and a half together with loads of distortion, putting on tape a version of industrial / illbient anthems of the past updated to the digital era. The follow up is To The Fire, an acid, suspenseful composition that portraits an epic battle via perilous breakbeats and hopping synth riffs. Going on with the B side, the tape keeps up the overall mood with Whispers From and Ruins, a pulsating parade of an eerie motive, distorted drums, and clangorous sounds, and a noisy soundscape of abandoned places and lost hopes, respectively. Get your own copy of these amazing, reeking pieces of music over at Prehistoric Silence Bandcamp portal, support your local scene!

They Are Eating All The Faeries was mastered by Antonio Gallucci. Artwork and layout is by Numero 1 Studio and Alberto Bertelli, respectively. Support Prehistoric Silence and get more info about it at this link. Push the button!